Our Paris team are very proud to have been published in the Sunday Times this July 2015.
An interview with Paris apartment rentals company Guest Apartment Services Paris owners : Philippe & Christophe. 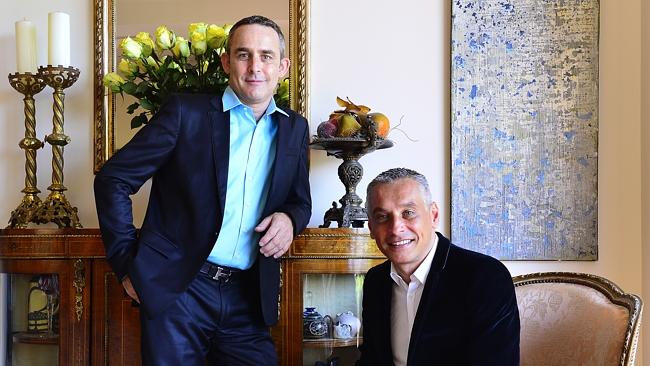 They're dubbed "the boys" – a pair of French mates who began renting out high-end Parisian apartments to foreigns, virtually cornering the West Australian market and making famous friends in the process.

FOOD doyenne Stephanie Alexander cooks for them. To Christine Courtenay, the widow of the late, best-selling Australian author Bryce Courtenay, they are “the boys”.
Lively Frenchmen Christophe Chastel and Philippe Pee have accidentally found themselves the darlings of some of Australia’s most well-known names and discerning travellers.
The two men run a string of luxury serviced apartments in the Ile Saint-Louis, one of the best parts of Paris.
The apartments have become a destination in themselves for a growing number of Australians, in particular West Australians, many of whom “the boys” now call friends. […]

What has made “the boys” such desirable hosts is their stable of luxury apartments in prime locations — they manage 60 on the Ile St-Louis — and, in equal measure, their attention to personal detail. They have a staff of 20. […]

Their company, Guest Apartment Services, was founded on Valentine’s Day in 1992 after Chastel discovered an opening in the tourism market for people wanting an authentic Parisian experience. […]
“Sometimes we stay in Paris for four weeks at a time and don’t leave the city. We eat, drink, visit the museums. Paris is one of the great walking cities of the world. “We’ve been going for 20 years and we’re still discovering parts of Paris we haven’t seen before.” […] 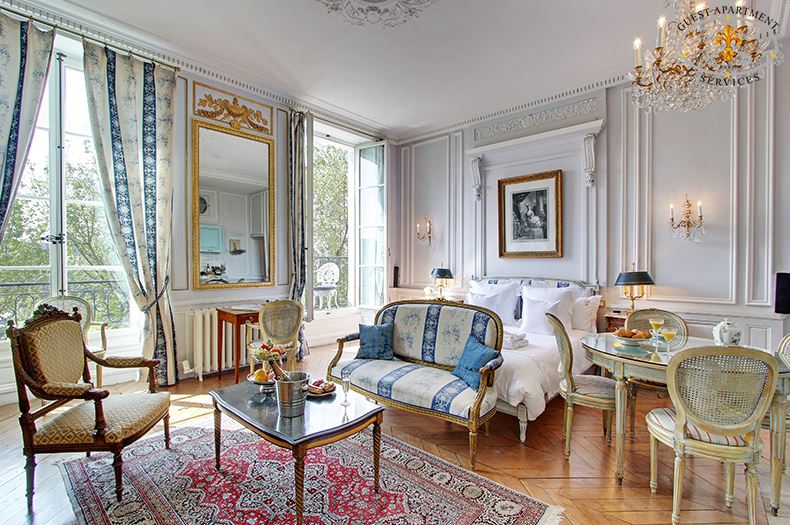